Account
Home > Church History > A HISTORY OF THE CHURCH, From the Day of Pentecost Until the Council of Chalcedon, A.D. 29 – A.D. 451 (For Children) > 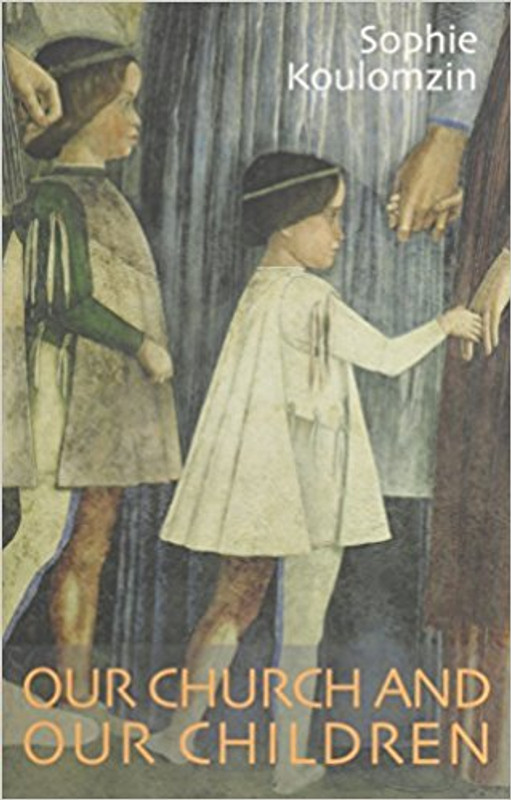 OUR CHURCH AND OUR CHILDREN 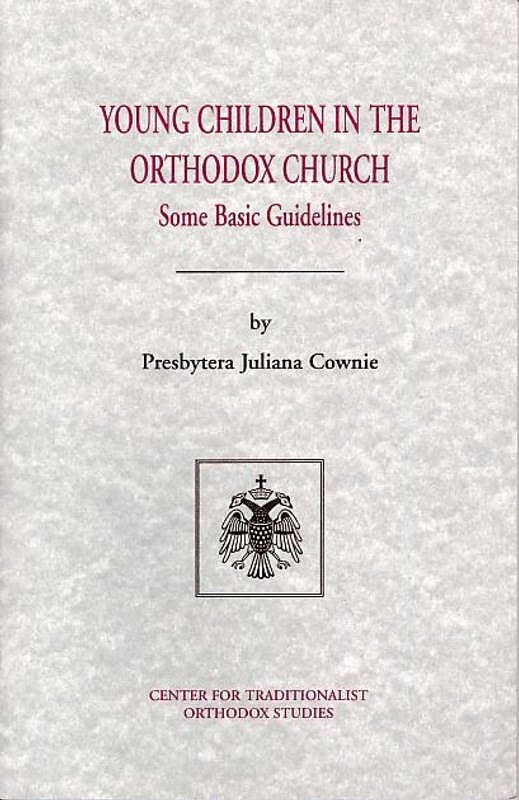 YOUNG CHILDREN IN THE ORTHODOX CHURCH 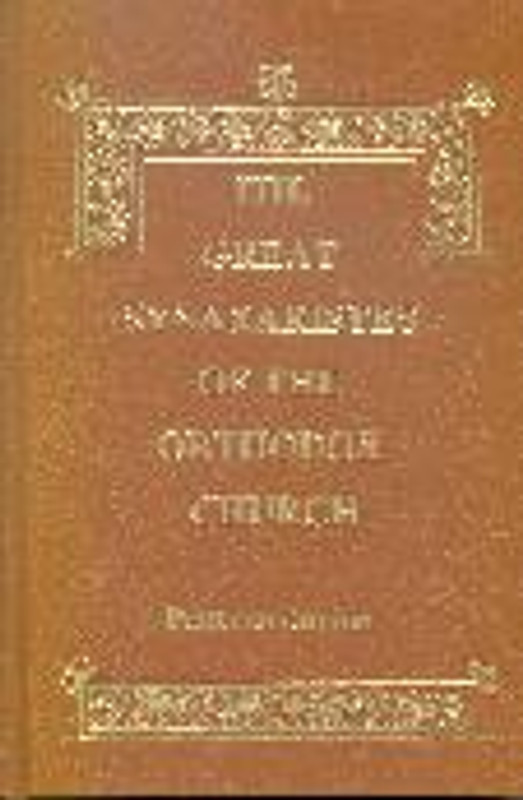 PENTECOSTARION (From the series The Great Synaxaristes of the Orthodox Church)

THE TWELVE GREAT FEASTS FOR CHILDREN: THE FEAST OF PENTECOST