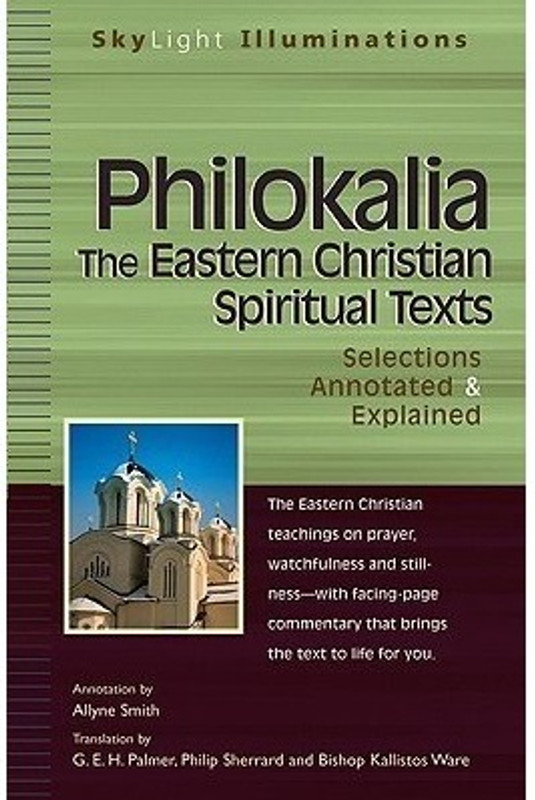 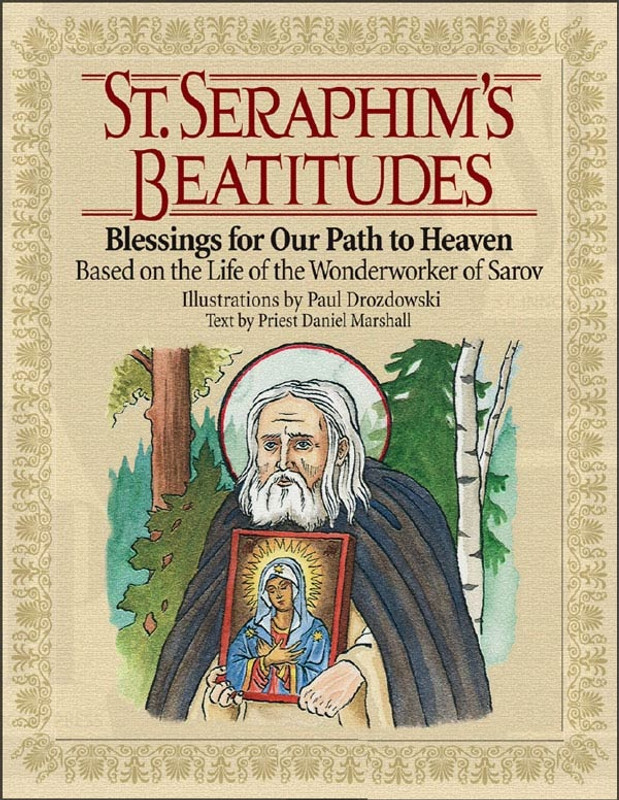 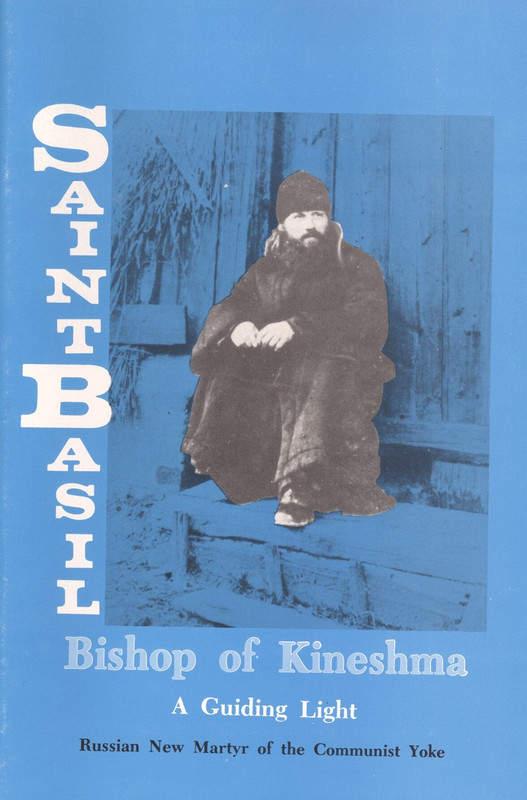 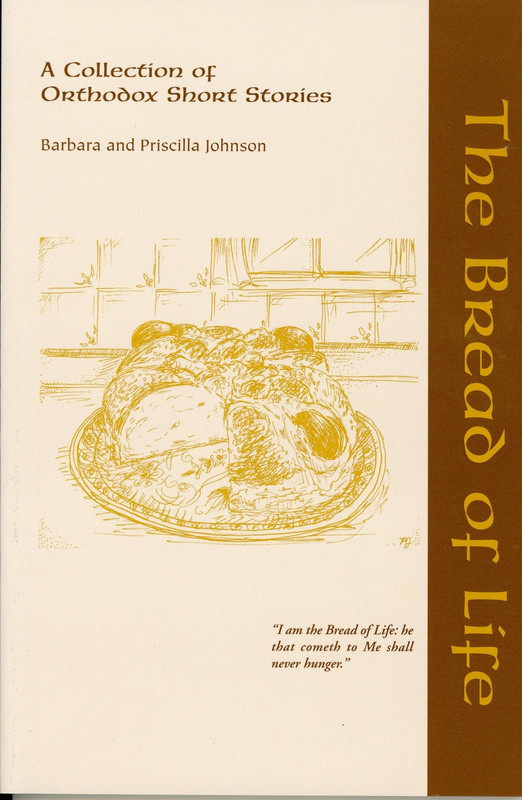 THE BREAD OF LIFE: A Collection of Orthodox Short Stories