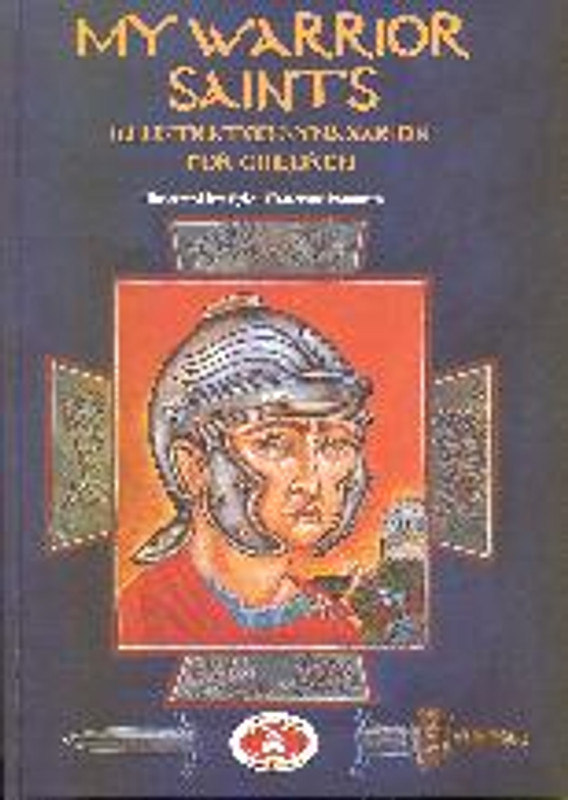 A GUIDE TO GREEK TRADITIONS AND CUSTOMS IN AMERICA, 2nd Edition 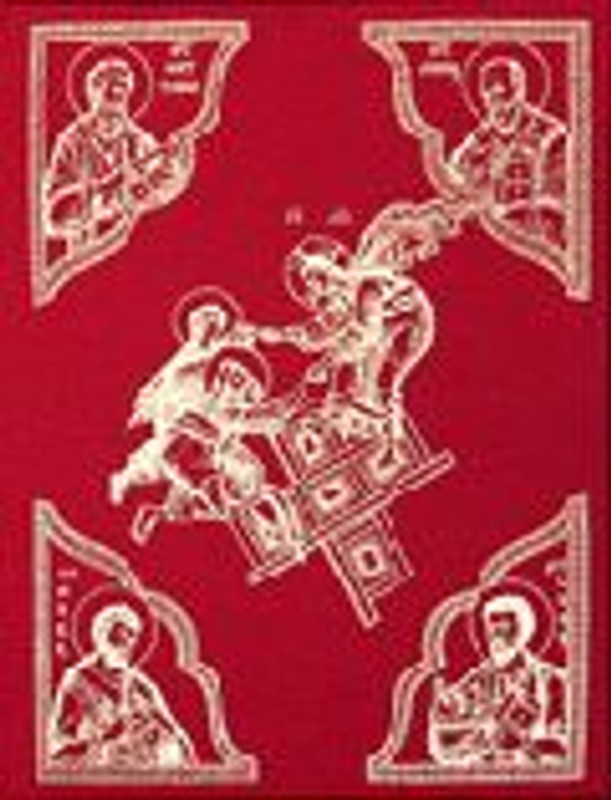 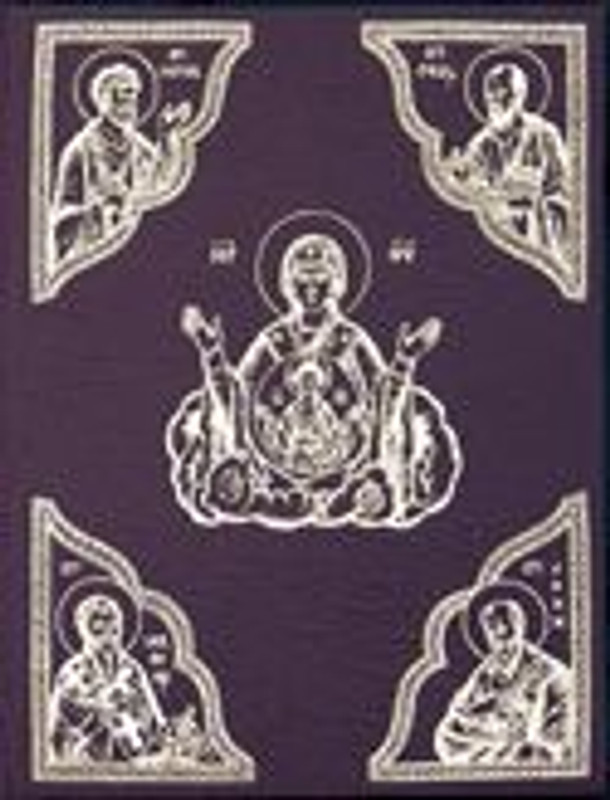